There is potentially exciting news just out this afternoon. Karen King, scholar of Coptic and Gnosticism at Harvard Divinity School, an expert on the Gnostic Gospels, has just released information about a newly discovered papyrus manuscript – a small fragment the size of a credit card. It is a Gospel fragment of only eight lines. But they are significant lines. On them, Jesus appears to refer … to his wife!!

FOR THE REST OF THIS POST, LOG IN AS A MEMBER. IF YOU DON”T BELONG YET — BETTER JOIN!!

Here are the graphics and some links.   This is just breaking news, so I don’t have anything more to say about it. 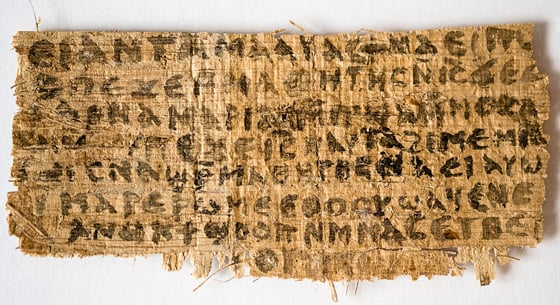 Karen L. King’s translation of the 8 lines from the front. 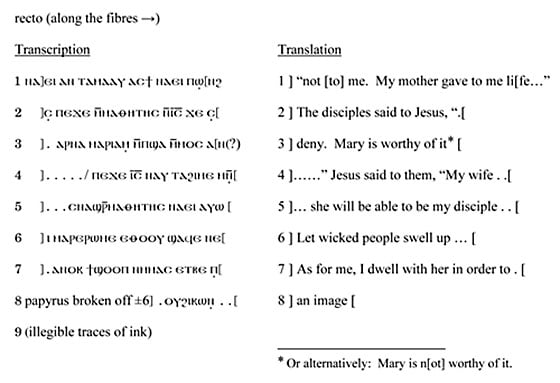 Karen L. King’s translation of the 6 lines on the back. 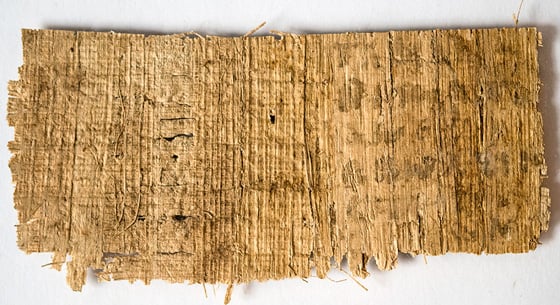 Fourth-century CE codex in Coptic on reverse side. 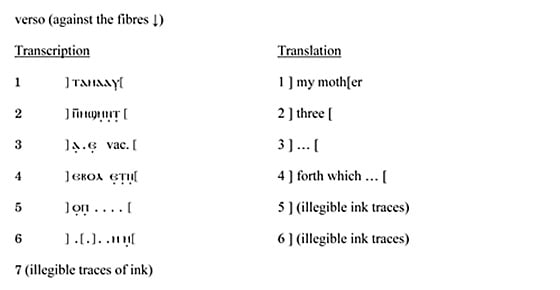 And here’s a draft of King’s article Harvard Divinity put out:
http://www.hds.harvard.edu/faculty-research/research-projects/the-gospel-of-jesuss-wife [/mepr-show]